Brownell Preserve, owned by the Town of Lewisboro, was left to the town in 1984 in the wills of Katharine and George Brownell. George Brownell, a prominent attorney in New York City, served as a diplomatic envoy to India and Mexico under President Harry Truman. The Brownells lived on Nash Road and were intent on preserving a portion of Lewisboro for wildlife habitat and passive recreation.

In 1997, Scouts Danny Petre and Terry McNicholas cleared and marked the trails. The preserve is 118 acres of heavily forested, hilly, wilderness terrain and follows a stream along the northern boundryy. In 2015-16, Lewisboro Land Trust restored the trails and built water crossings. The Town added an accessible parking lot at the end of Harriet Lane. 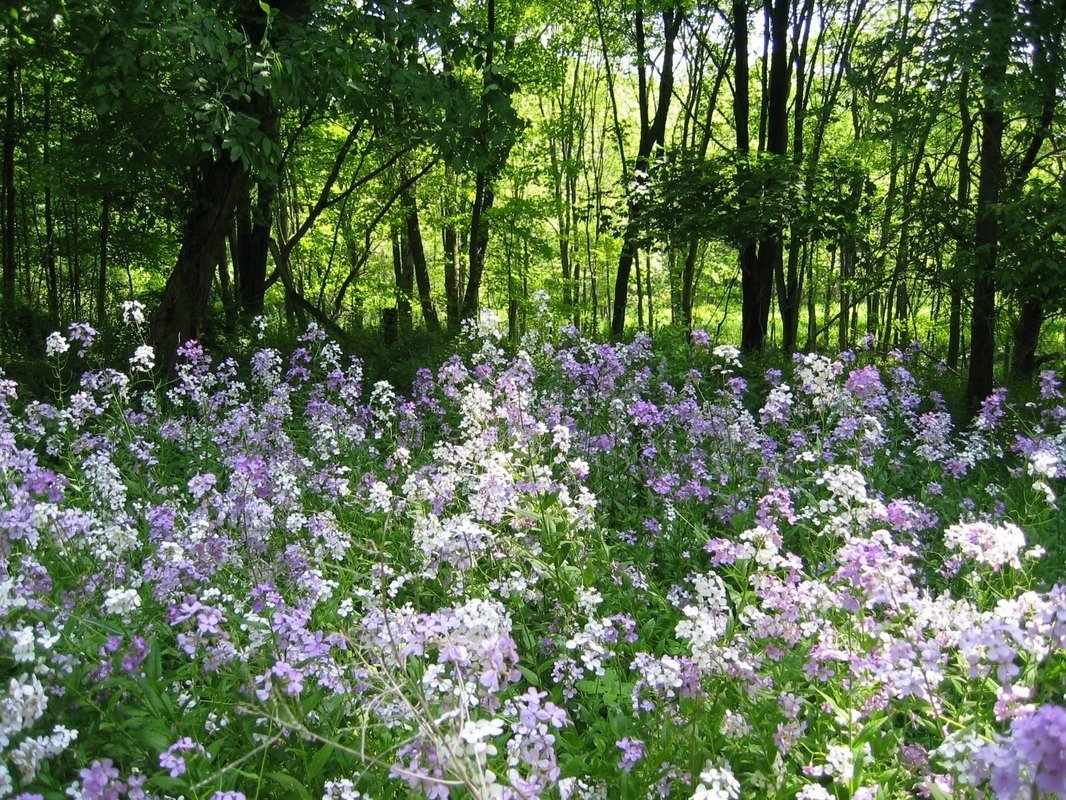 Parking is at the END of the road in a lot. DO NOT park along the road. 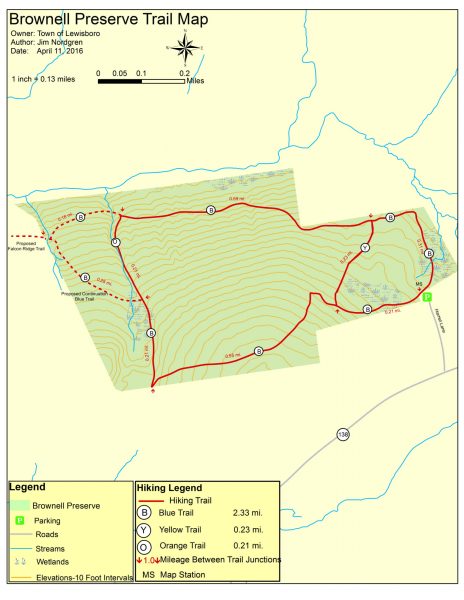