Mountain Lakes Park was purchased by Westchester County in 1961. The park totals 1,038 acres. Part of a tract of land originally settled as Ridgefield, it was purchased sometime in the early 1700s from Chief Catoonah of the Long Pond Indians. When the CT-NY border was changed in 1731, this was part of the “oblong lands” given to New York. Part of the property was once owned by George F. Bailey of circus fame. Later it belonged to Henry B. Anderson, a prominent attorney who built ten miles of road in the park in anticipation of developing a rival to Tuxedo Park. Until its close in the 1930s, it attracted more than 20,000 visitors who enjoyed the view to the Hudson River. In 1956, the property was sold to a developer, but then bought by the county to establish an overnight camp for youngsters.

The paved road is suitable for strollers, those with walking restrictions, and motorized vehicles for the handicapped. 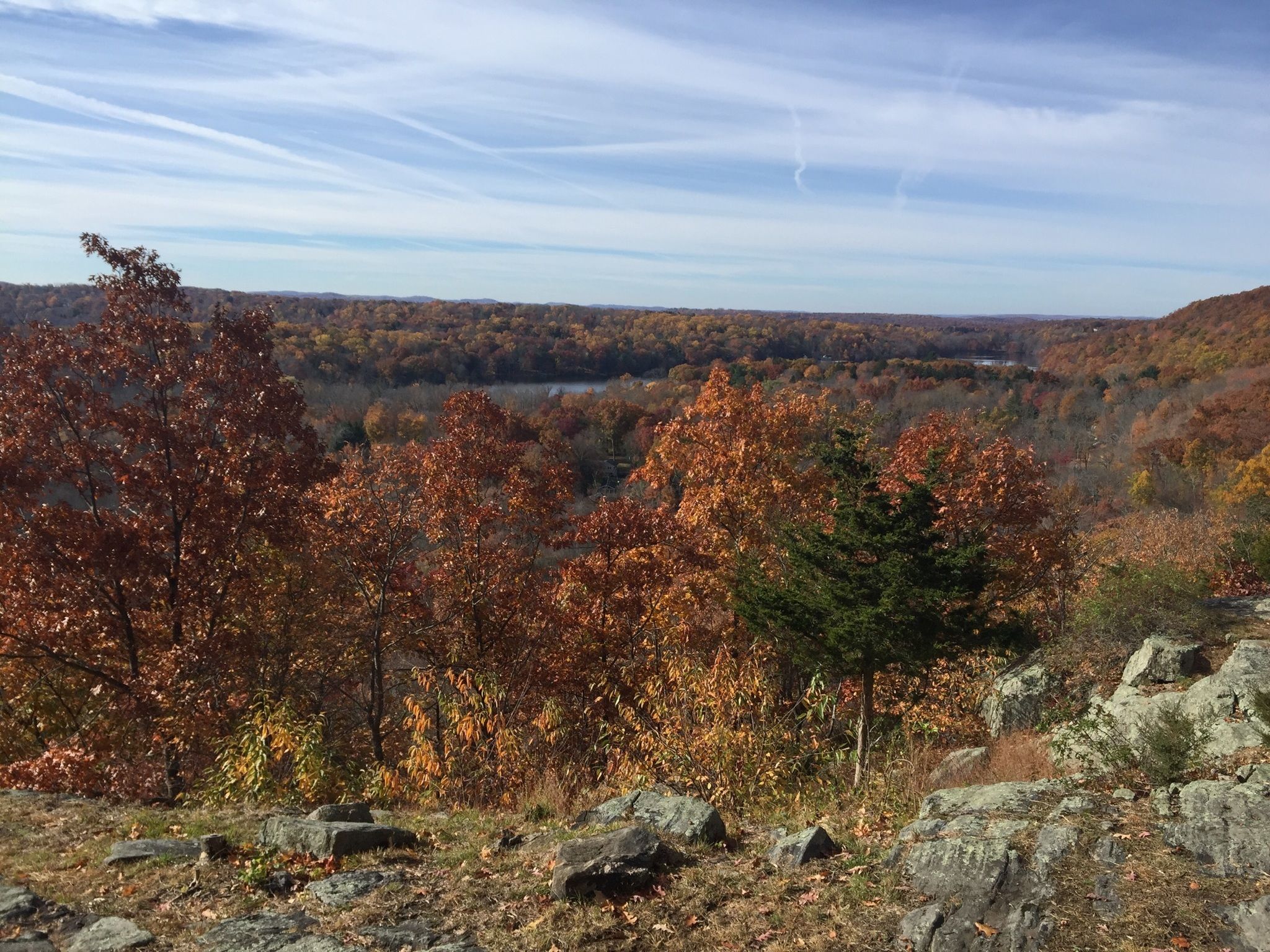 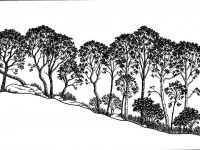 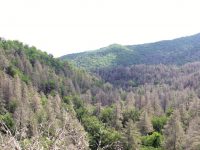 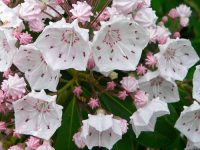 Directions: The entrance to Mountain lakes Park is on the east side of Hawley Road, on the border of Lewisboro and North Salem. 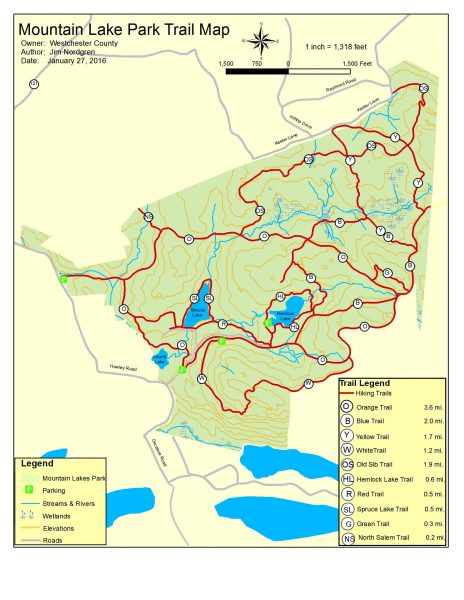 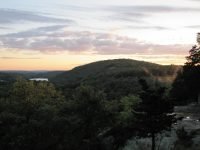 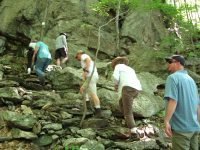 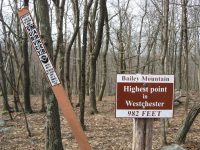 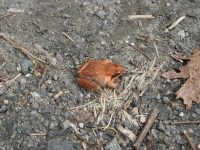