Old Field Preserve was created in July 2003 and is owned jointly by the Town and Westchester County, with a conservation easement held by New York State. It is the culmination of many years of effort and cooperation among private citizens, local conservation groups including the Lewisboro Land Trust, and the state, county and town governments.

The parcel was originally part of Van Cortlandt Manor, a 86,000-acre tract that ran from the Hudson River to Connecticut. The area was settled in 1776 by Enoch Mead, whose descendants farmed the land until 1974 when it was sold. From 1974-2003, the 100-acre parcel was enjoyed by riders, walkers, cross-country skiers and hunters. In 2003, the town, county, and state bought the parcel with extensive financial assistance from local residents. Over 100 species of wildlife have been observed on the preserve, and it provides increasingly rare old field/meadow habitat for field-dependent species. The trails are open for hiking and horseback riding. 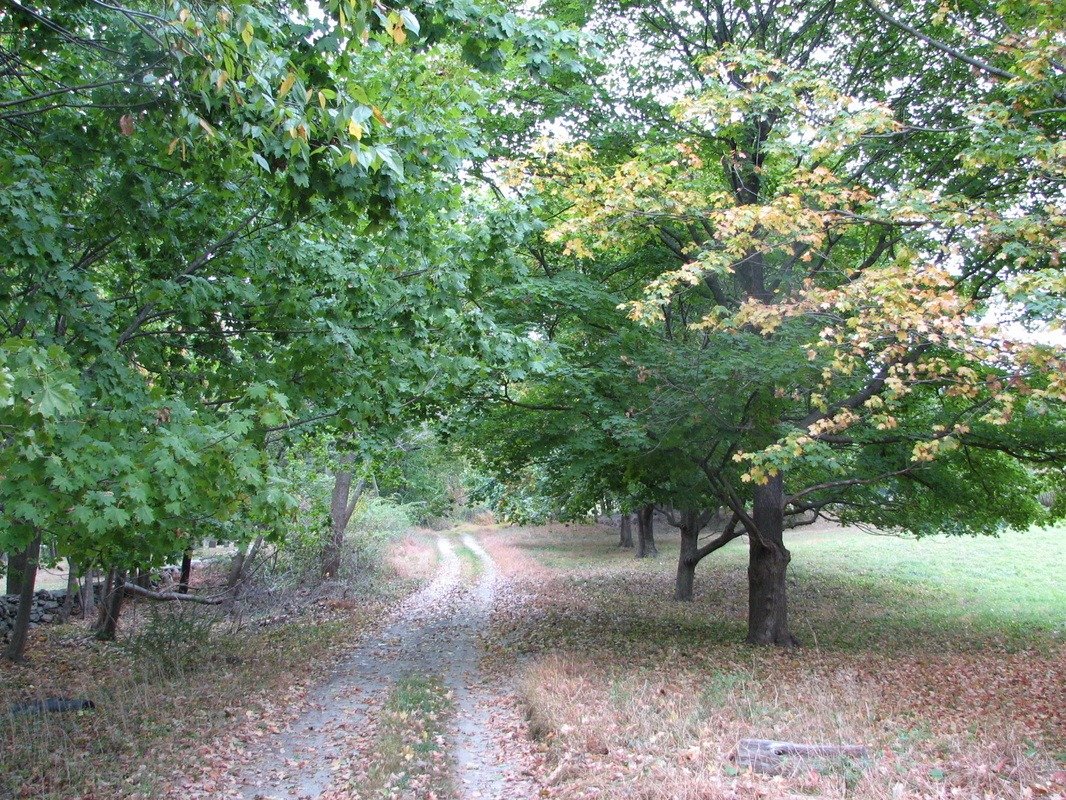 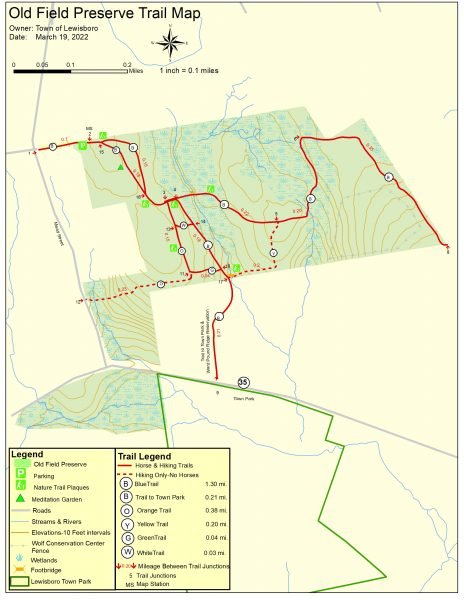 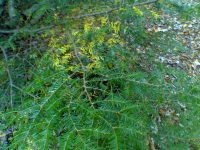 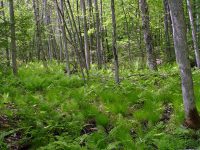 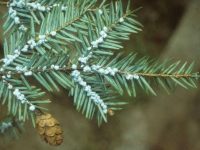 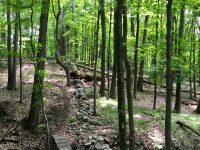