All azaleas are rhododendrons but not all rhododendrons are azaleas. Rhododendrons (and thus, azaleas) are members of the Heath family, which also includes such plants as mountain laurel, heather, blueberry and others that are characterized by having bell-shaped flowers with the open end being lobed or petal-like, and all require an acid soil.

The majority of azaleas native to North America herald from Maine to Florida, running down the Appalachian mountain range. All of the North American natives are deciduous and tend to have an open, loosely branched habit. 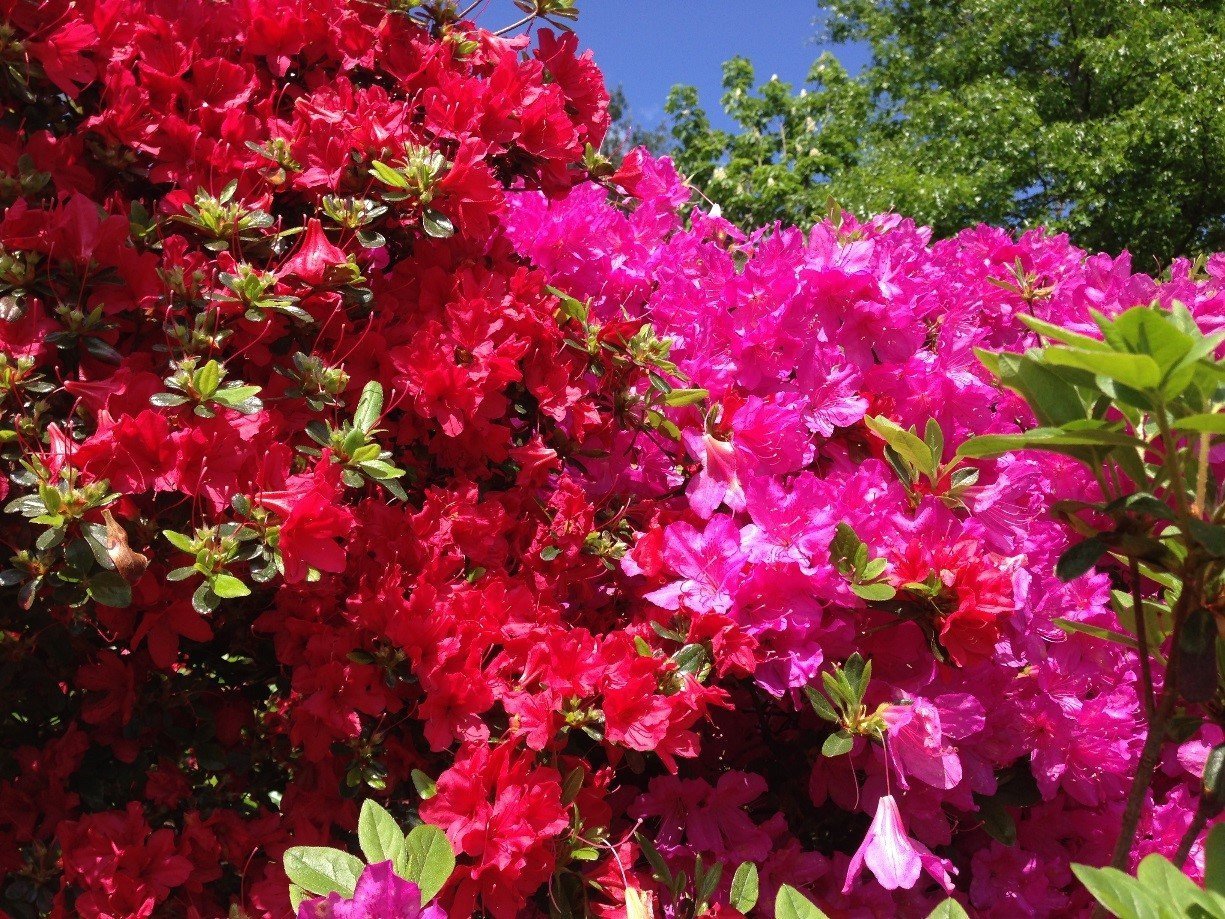 Flower forms are extremely varied. Typically, the flowers have five petals, with the lower portions fused to form a tube, and the upper portions separated but overlapping. But, again, there are many variations on this theme. Some have narrow, deeply cut lobes, others broad ones, often frilled. Many are double, or semi-double, while others have a hose-in-hose form, in which the sepals have been transformed into petals, so that the flower appears to have two rings of petals, one arising from within the other.

These plants need a good deal of sunlight for optimum growth and flowering. Full sunlight, however leads to leaf burn and other problems like wilting of blooms and insect damage, so the ideal location would be among high trees, with enough space so that some sunlight can penetrate. Protection from strong winter wind is important. Azaleas need an acid soil, which usually is not a problem in our area. The soil should be loose-textured, with a generous amount of organic matter such as leaf mold, compost or peat moss. Good drainage is also an important factor.

Though azaleas, in general, prefer part sun and moist, humus-rich, well-drained soil, among species there is a broad spectrum of tolerance for heat, moisture and hardiness. Flowering times are also wide ranging: from early April into August.

Flower forms are extremely varied. Typically, the flowers have five petals, with the lower portions fused to form a tube, and the upper portions separated but overlapping. But, again, there are many variations on this theme. Some have narrow, deeply cut lobes, others broad ones, often frilled. Many are double, or semi-double, while others have a hose-in-hose form, in which the sepals have been transformed into petals, so that the flower appears to have two rings of petals, one arising from within the other.

Azaleas and rhododendrons were once so infamous for their toxicity that to receive a bouquet of their flowers in a black vase was a well-known death threat.

In addition to being renowned for its beauty, the azalea is also highly toxic—it contains andromedotoxins in both its leaves and nectar, including honey from the nectar. Bees are deliberately fed on Azalea/Rhododendron nectar in some parts of Turkey, producing a mind-altering, potentially medicinal, and occasionally lethal honey known as “mad honey”.

Plant enthusiasts have selectively bred azaleas for hundreds of years. This human selection has produced over 10,000 different cultivars which are propagated by cuttings. 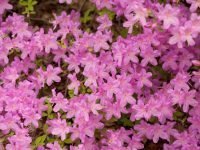 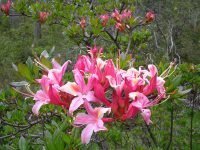 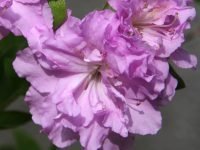 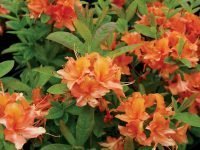