Within the next 100 years our fall colors may no longer contain the brilliant red of the sugar maple tree. According to projections from the US forest service, it is likely that the maple will be gone from our landscape.

Here in New York we are at the southern edge of the Maple tree forest ecosystem. The striking display of fall foliage is the result of the overlap of two great forests of the Eastern United States, the Southern Oak-Hickory hardwood forest and the Northern Maple-Beech. Our forests have an even mixture of oaks, maples, hickories, beech, birches, ashes, cherries and others. The varied forests support a wider variety of insects,  birds and animals, resulting in a high level of biodiversity. As the climate warms, the sugar maple will no longer be part of our ecosystem, as it requires colder weather to thrive.

Take a look at the map to see how the forest range is projected to change in just a short period of time.

Photo credit: I love the USA 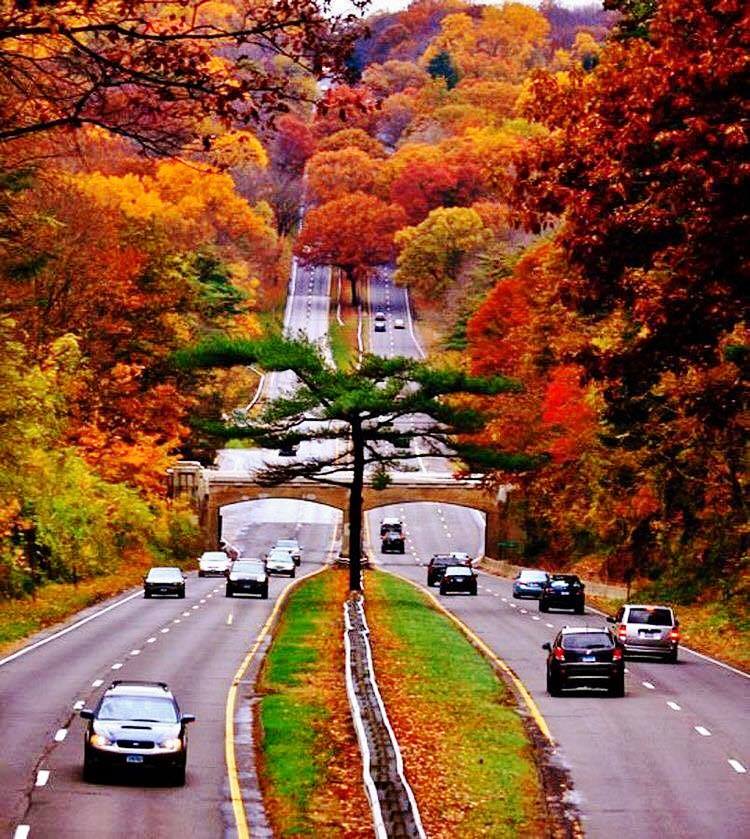 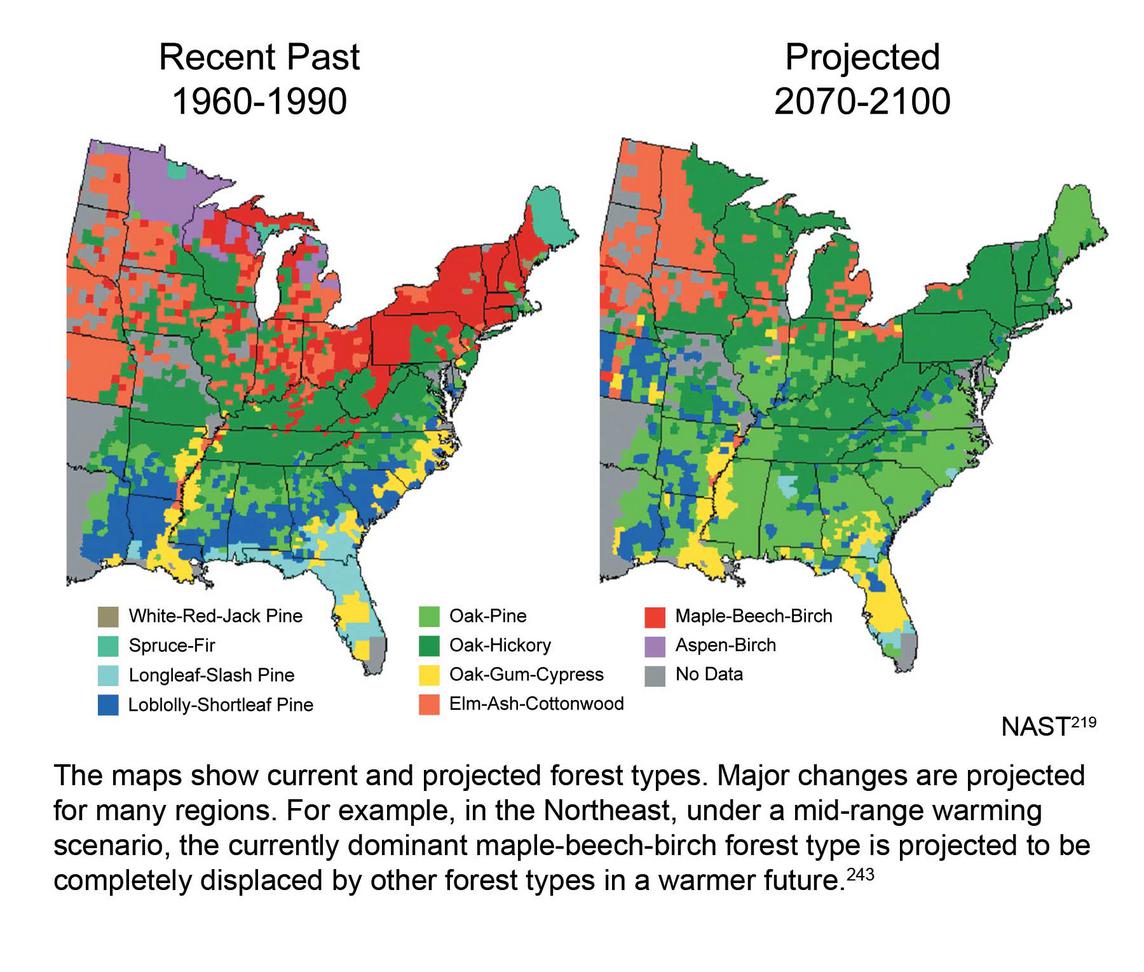 Not only is the sugar maple tree a part of our heritage, but it also is an important economic resource. This is the tree which is used in the production of maple syrup. Its wood is commonly used in flooring and furniture. And brilliant fall foliage displays also generate tourism to this region.

We can only begin to imagine the potential impacts that its demise will have on local ecosystems which have evolved over the course of the last 10,000. The forests are literally transforming in front of our eyes.

Go to the USDA Forest Service link here, to see their projections.